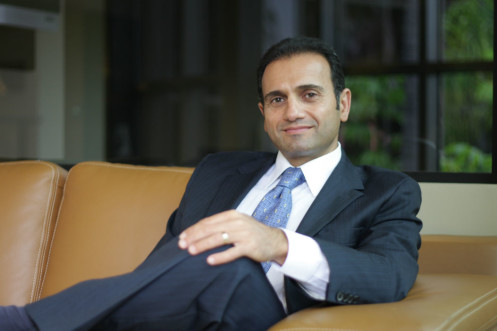 Kayvon Agahnia is Chief Operation Officer and Chief Financial Officer of KA Enterprises and its affiliates. His professional management experience spans over two decades. Mr. Agahnia is in charge of the overall management and negotiations of the firm.

Mr. Agahnia has a Bachelor Degree in Business Administration with emphasizes in Finance, and a minor in Economics.

Mr. Agahnia has been a 40 year resident of San Diego and currently lives with his family in La Jolla, California.